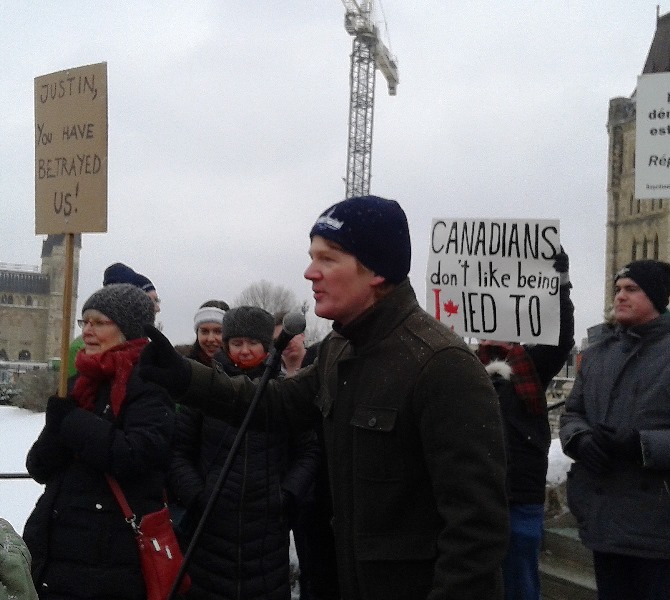 Andrew has been speaking to local high schools in the Ottawa area since 2016 about his experience in, and the importance of politics. This includes electoral reform. On the whole he knows the next generation of voters see that proportional representation makes sense and makes more votes count.

Electoral reform is a priority of his and it’s the first issue we Greens need to address. Every issue we face today—including environmental regulations, jobs and handling the COVID-19 pandemic—could be handled justly and equitably by a more representative parliament; one that reflects all Canadians.

Having said that, as leader Andrew will get the Green Party elected under first-past-the-post (see the “Vision” tab). Then it will be the Green Party that will have the integrity to change our electoral system to better represent all voters.

Andrew became a major advocate of proportional representation after being a Green candidate in the 2015 federal election. Andrew ran in the riding of Kanata—Carleton which was one of the ridings targeted by Leadnow for strategic voting. He experienced its impact firsthand at the door in the final weeks of the campaign. Andrew met so many people who said they knew him and wanted to vote for him/the Green Party, but wouldn’t because they felt they had to vote strategically. People should feel they are able to vote for whoever they want, and not for the lesser of two evils.

To see the proposal Andrew co-submitted to the Special Committee on Electoral Reform, visit www.bmp-bpm.ca.