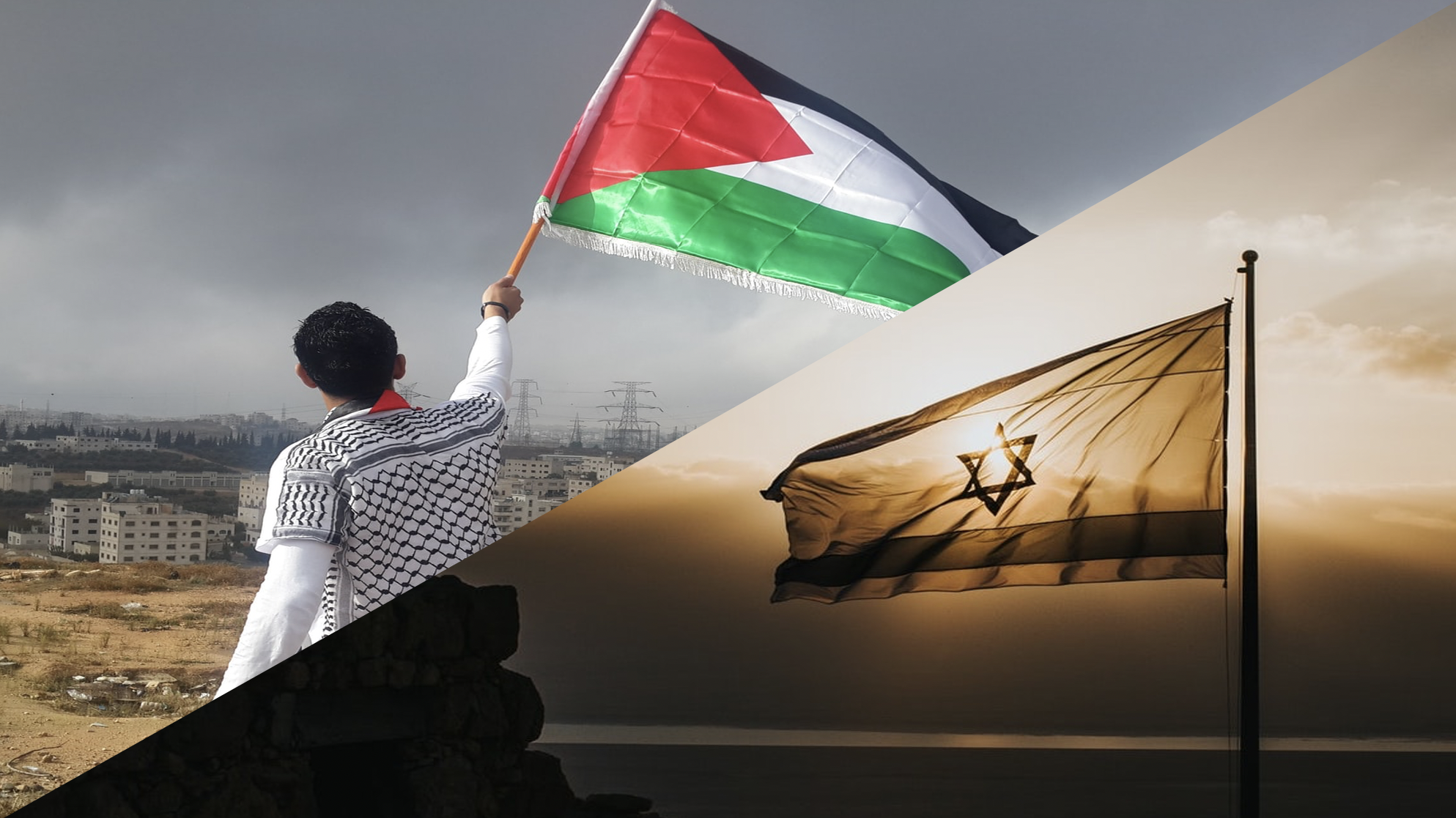 Andrew stands with the Palestinian people and firmly condemns the actions of the Israeli government in their continuing attempts to occupy designated Palestinian territories. This condemnation then carries over towards China’s premature occupation of Hong Kong and Russia annexation of Crimea and support towards hostilities in the Donbass region of Ukraine. As a lawyer, Andrew’s support for the rule of law does not stop at Canada’s borders; he is a strong and vocal supporter of the Charter of the United Nations and the Rome Statute thus supports fully the use of these tribunals to enforce International law and prosecute those who violate those universal decrees and treaties. We cannot however, actively attempt to undermine the legitimacy of a state in order to achieve these goals; we should work within the constraints of international law, utilize the institutions we have at hand to achieve our goals and global peace.

In essence, Andrew wishes to see peaceful yet just resolutions to conflict, including that between Israel and Palestine, while maintaining diplomatic and amicable relationships with states to ensure that Canada can be the one to mediate and oversee peaceful and meaningful change to protect the citizens of all nations and their fundamental human rights.